To celebrate our favourite time of year, Halloween, here’s a few spooky facts from the world of Web Design, Digital Marketing, SEO and the Internet.

Don’t think the scariest things are the costumes this year – There’s more creepy and unknown things happening on the internet than ever before! 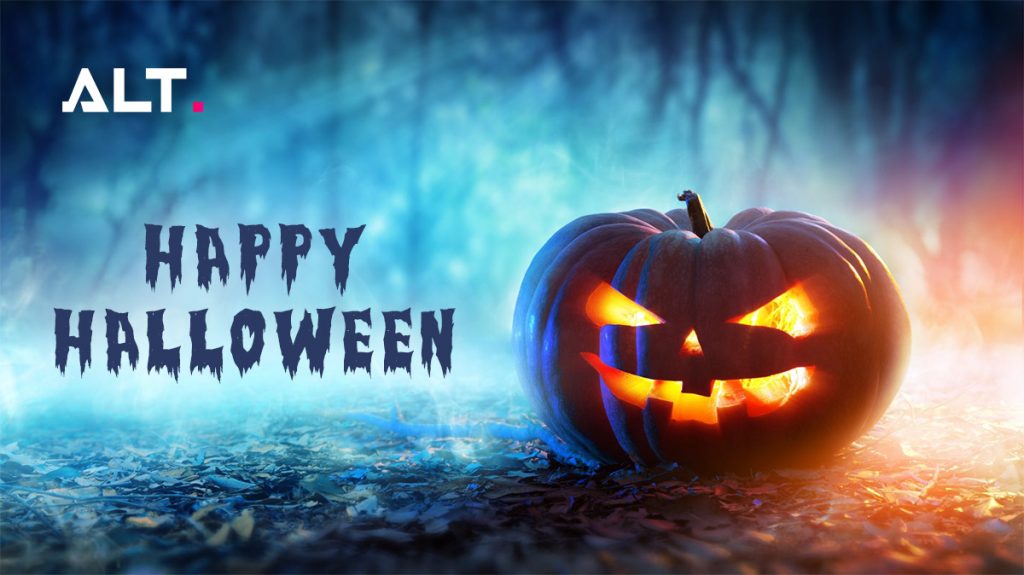 Spooky Digital Fact #1: Over 60 countries around the world censor the internet

It’s pretty well known about “the great firewall of China” and that China restricts access to certain websites outside of their control, but China are just 1 of over 60 countries who chose to censor elements of the internet.

As of 2015 this number had increased on previous years as governments continue to censor what their citizens can and can’t see.

Spooky Digital Fact #2: Over 60% of internet traffic is generated by bots not humans

Huffington post did a survey that reported over 60% of internet traffic isn’t humans at all and is instead bots crawling the internet with a reported 30.5% of those classed as “bad bots”

Bots crawl the internet every day, without them websites like Google wouldn’t be able to function as the bots crawl websites and feed data back to Google which is used in a positive way.

The bad bots are that of malware & spam comments for example – crawling the web for vulnerabilities and using it to negative effect.

Spooky Digital Fact #3: Over 44% of the world doesn’t have internet usage

As of July 2019, 56% of the worlds population have internet access, the leaders being China, India, US and Europe, where up to 95% of the population are active internet users.

North Korea is the lowest with a reported 0.8%!

Most people think of content marketing as blog posts when in fact it is far more than that.

A wall of content can be pretty boring so adding images and video can allow you to convey your message with more impact and fewer words.
The most shared content online is usually visually driven with infographics topping the list.

Spooky Digital Fact #5: Ad-blocking is on the increase

Not just something facing desktop marketers but now mobile marketers – Ad-Blocking is on the increase year on year as people reject ads and take a more privacy focused approach.

It is estimated in the UK that almost 25% of internet users use ad-blocking software – We would expect this scary metric to increase over the next few years and for digital marketing, especially that in PPC or visual remarketing to have to change approach.

Small businesses are the biggest culprit here with a reported 70%+ of small businesses admitting that they don’t have the time and skill set to monitor and track the success of their online marketing campaigns.

Tracking things such as PPC and SEO is vital as for a small business cash flow is king and wasting cash by not knowing or understanding what’s working allows you to keep wasting money and not put your best foot forward investing in what produces results.

The ghouls just aren’t at your door. They’re online and not just trying to attack your PC’s but also your mobile devices.

Whilst security companies try to improve things, there are always hackers and bots roaming the web, unidentified, looking for things to cause havoc in.

Self-driving cars, Home devices, mobile phones and more and more personal items are at risk, not just from thieves and pickpockets but from people around the world wide web who could be sat hiding away in one of your devices harvesting data.